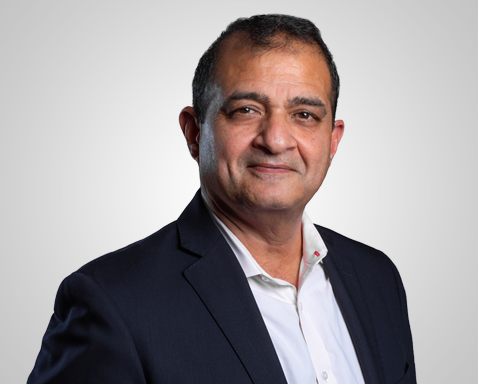 Mahmood Ladha has served as President and Head of Dova Pharmaceuticals since November 2019. Prior to joining Dova, Mahmood was a Senior Advisor to the CEO of Sobi and among other things led the acquisition of Dova Pharmaceuticals. With over 27 years of experiences in healthcare, Mahmood has held several senior leadership positions with AstraZeneca and Innovex. As the Head of US Marketing at AstraZeneca, he led and was accountable for three launches in the respiratory therapeutic area including Pulmicort Respules, Rhinocort Aqua and Accolate Peds. As Chief Operating Officer for Innovex, Mahmood was the architect and leader in implementing a change to the business model previously focused on large, primary sales forces to offering tailored solutions based on client needs.

While Vice President and Head of Transactions at AstraZeneca, Mahmood led dozens of completed deals including public and private company acquisitions (Ardea, Omthera), spinouts (Viela Bio), joint ventures (Samsung), in and out
licenses and various other partnership deals.

Mahmood earned a BS in marketing and an MBA from the University of South Carolina. He currently serves on the board of Life Sciences of PA.

Any cookies that may not be particularly necessary for the website to function and is used specifically to collect user personal data via analytics, ads, other embedded contents are termed as non-necessary cookies. It is mandatory to procure user consent prior to running these cookies on your website.

This website contains information about products that may not be available in all countries, or may be available under different trademarks, for different indications, or in different dosages. Nothing contained herein should be considered a solicitation, promotion or advertisement for any drug including those under development.

Any information on the products contained herein is not intended to provide medical advice nor should be used as a substitute for the advice provided by your physician or other healthcare provider.